What a week, you guys. What a week. Anything I say is probably going to sound so unimportant in comparison to everything in the news right now, but let me get on with it in any case!

TRUMP:
Let’s start with the obvious. I don’t really think there’s anything else to say other than ignorant, racist, idiotic, close minded, complete and utter twat.

SKIN:
It’s going SO well! My skin has reacted so positively to the new regime I’m on, but I want to talk more about that in another post in a few weeks, so keep an eye out! 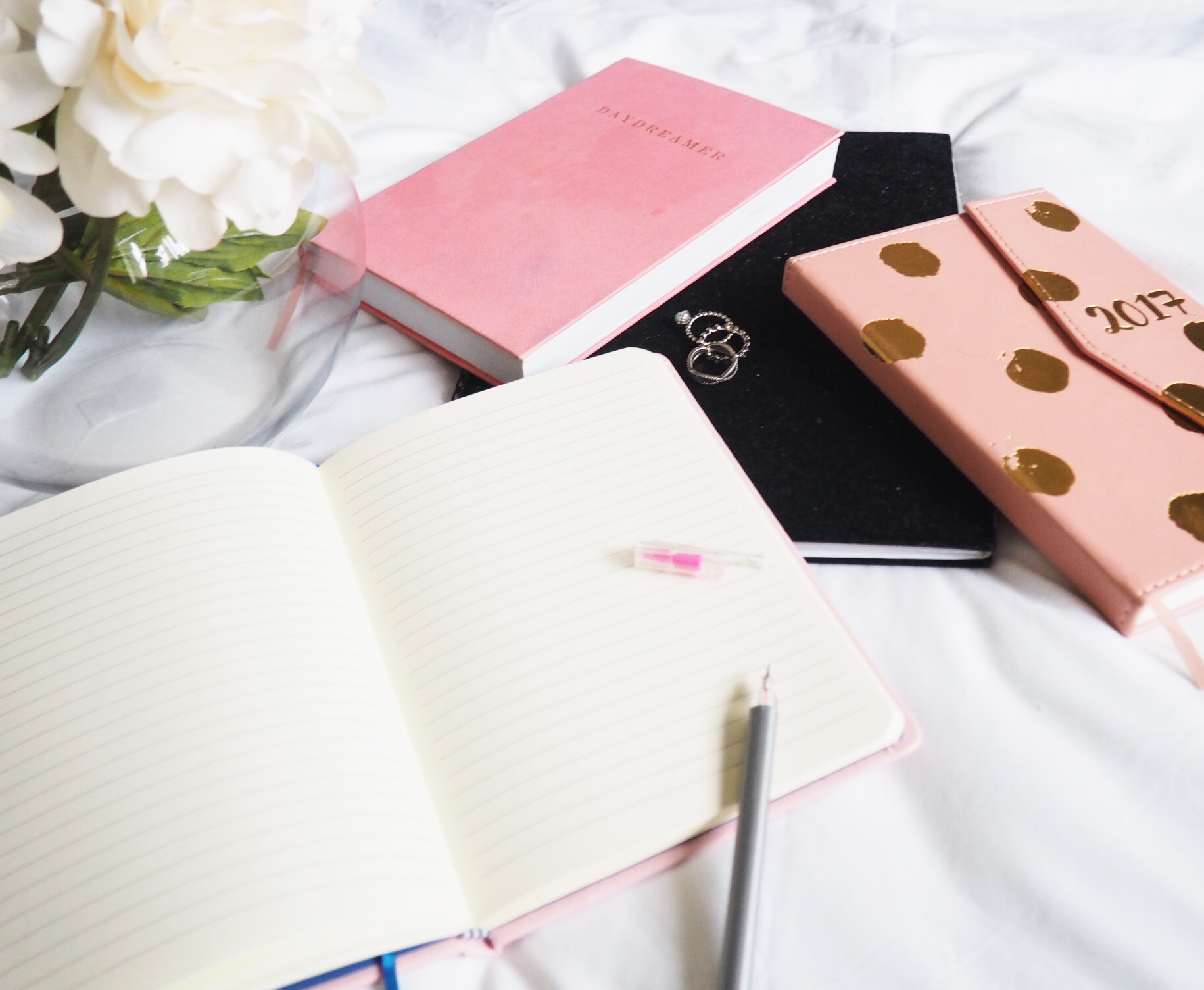 THE JAN BAN:
It’s not been great this week, you guys. I’ve fallen at the very last hurdle, but I have to say it’s been a massive eye opener. I’ve learnt that my downfall is 100% food, despite not spending anything on clothes this month, I am still as poor as I was last month purely because I just can’t stay away from a bloody supermarket! SO February, is going to be super strict – food shop on a Sunday for the week, no ‘just nipping into Tesco, I forgot to buy bread’ and coming out with all the cinema snacks!

THE BLOG:
I’ve noticed a really positive increase in the amount of reads my blog has gotten this week, yay! I’m so pleased because I really put so much effort into making it good this month, and I really put this down to planning. Good thing I’ve got February all sorted too, so I’m SO excited to keep this up. And also, on a side note… I’m so friggen grateful for the friendships I’ve formed because of my little space on the internet. <3

I GOT ANOTHER COLD:
My immune system hates me. Snot. Everywhere. 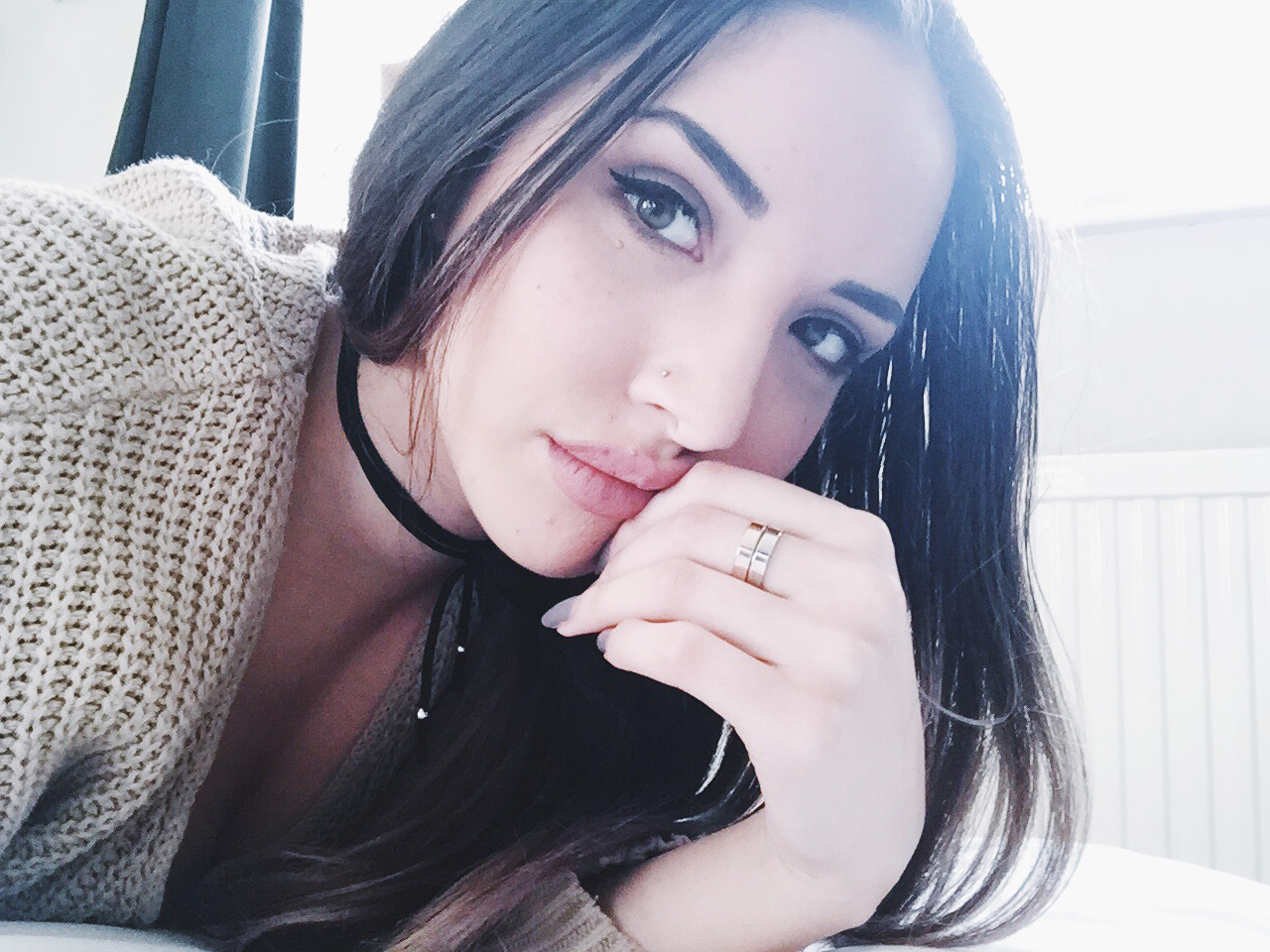 HOUSE THINGS:
Adam and I had a second look at the house we’ve both fallen in love with, and we still feel the same way – so I’ll keep you updated on that. It’s scary because so many people are interested, so please keep your fingers crossed for us. We’re so ready now and I can see myself having a couple of sleepless nights for the next few days! I’ll cry whatever way it goes, so that’s going to be nice for my poor boyfriend! (:

It’s nearly the end of January, you guys. This has truly felt like the longest month EVER, and I’m pretty happy to see the back of it to be honest with you. It was particularly bad, but I’m never really a fan on January because it’s so cold and dreary. I’m so so ready for lighter days and lighter clothes, my mood totally lifts because of it.

Have a good week guys & gals! 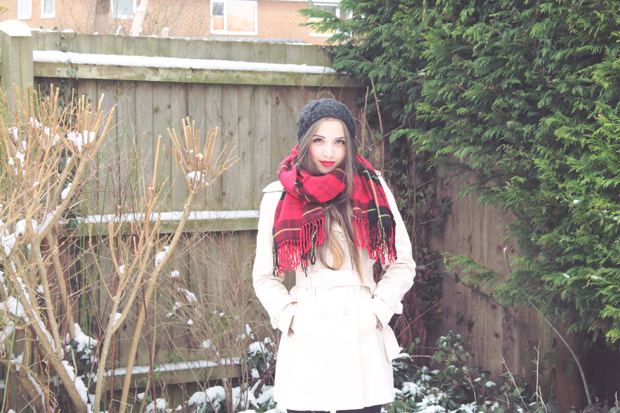 oh the weather outside is frightful 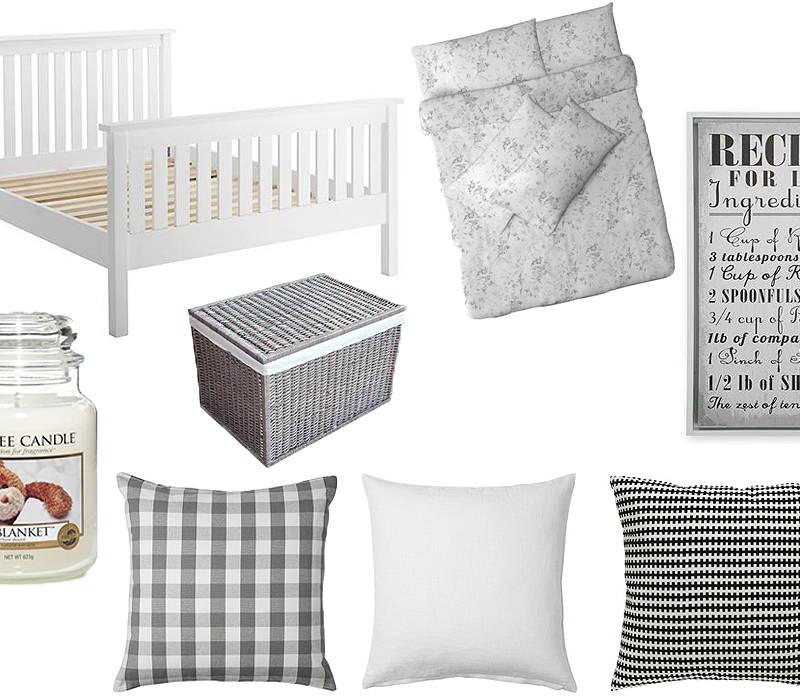 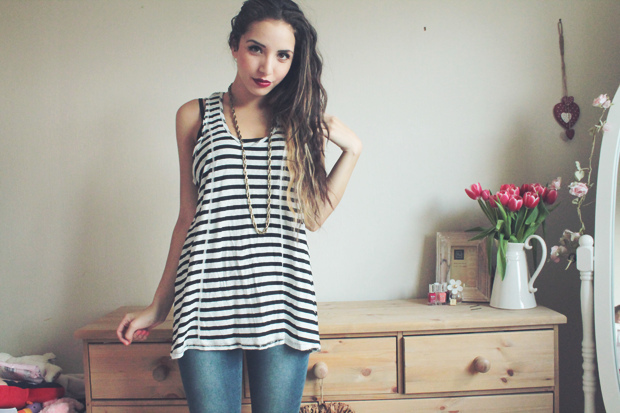 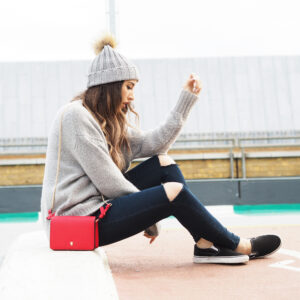